Route and pictures from hike: 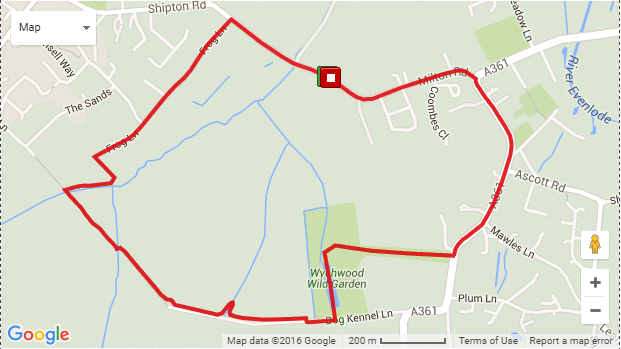 Perhaps the best thing we have ever made at Cubs – a little bit of flour, egg, cocoa powder, sugar and oil into a mug with a few chocolate chips and after 4 minutes in the microwave chocolate cake in a mug.

As always, a range of culinary skills were on show, but overall some pretty delicious cakes were baked by most of the Cubs. A definite survival skill this one – especially when you see what can be baked in this way!

This is what we were aiming for…

Despite being in somewhat of a sticky situation, the Cubs gave a valiant effort at making wallets out of duct tape this evening, and the results were pretty good. A few stood out and Rocco was awarded Cub of the Week for doing an excellent job of the task. With practice he may make his fortune – http://www.ducttapewallets.co.uk/ 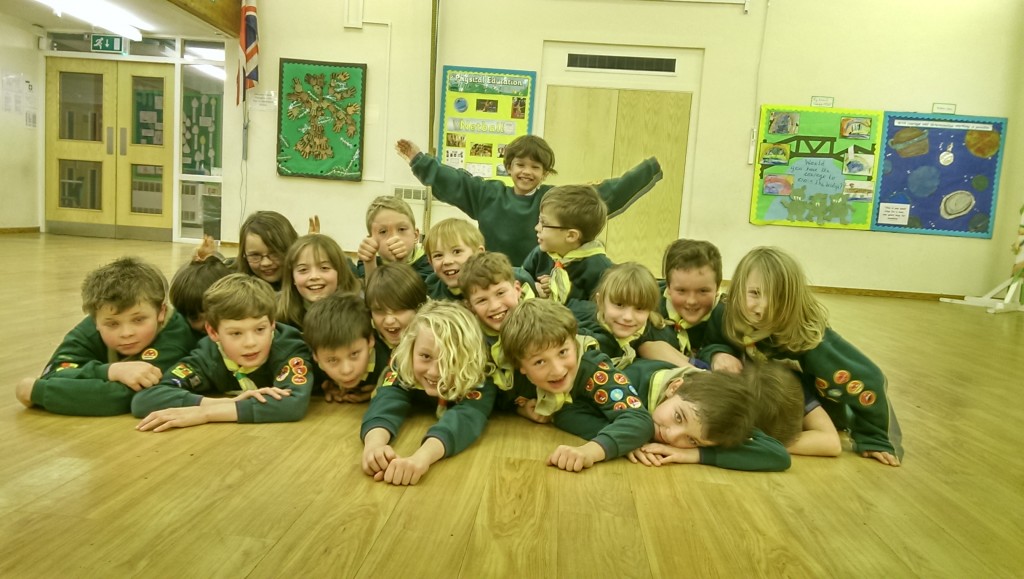 In sixes, the Cubs were given a set of challenges to work through testing their Cub knowledge, their code breaking ability, their team working skills and, most importantly, whether they could make a human pyramid.

The winners: Green Six with a perfect score.

Back in April Dancing Sally came along to our meeting to help the Cubs complete their 60 minute fitness challenge, which raised nearly £100 for Access Sport. This video of the event has just been unearthed and is worth watching, not least to see Head of Science at Burford School, Mrs Brown, busting some moves to Gangnam Style at the back.

A new take on the classic tale by Aiden, Carl, George and James.

We started this evening with an activity to encourage the Sixes to work together as a team, which has been a feature of this term. After an unconvincing start, Green Six (again) proved the most effective in completing the challenge. While they sometimes struggle with some of the more creative activities, Green Six have consistently done well in activities requiring team work.

We then moved on to building mini crossbows out of lollipop sticks, bottle tops and an elastic, which proved pretty tricky.About half the pack made something that worked, but three stand out crossbows emerged in the shoot-off, so well done to Jack, Emogene and Barnie, with Barnie’s winning overall. Here are the instructions for anyone that would like to have another go at home (we steered away from matchsticks, and cotton buds with one end cut off may be better than cocktail sticks…)

Coming up at Beavers

Coming up at Cubs

Coming up at Scouts